I already discussed in past about some innovative effective social  campaigns and ideas coming our way now days. Here I am with the updates on latest and biggest social event ever that is going to be happen tonight, World Earth Hour. 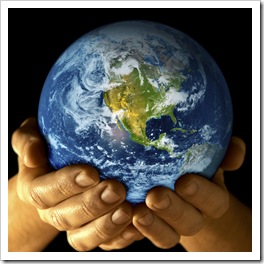 What is World Earth Hour?

World Earth hour was first conceived by The Sydney Morning Herald and World Wide Fund for Nature on March 31, 2007 in Sydney, Australia at 7:30 pm, local time. The reception was mixed as many columnists and bloggers mentioned it as a Hippocratic move. Many statistics were shown that there wasn’t that significant drop in CO2 emission or electricity savings and the move was comparable to taking out 6-7 cars from road for an year only.

Statistics aside, the campaign became very significant for awareness towards saving nature and kept on getting worldwide support for the same. The next year only added 35 countries from all seven continents and 400 major cities, when the event was celebrated on March 28, 2008 from 8 p.m. to 9 p.m. local time.

The official website for the event, earthhour.org, received over 6.7 million unique visitors in the week leading up to Earth Hour. Other websites took part in the event, with Google’s homepage going "dark" on the day Earth Hour took place.

Much detailed statistics related to this event could be found on the Official site or on the wiki link.

What’s your excuse for not participating?

Are you aware that in moments of wars, countries including India had asked from its countrymen to contribute by giving their one young member of family to forces? People were always been asked for donating some part of their income in form of taxes in such situations. Are you waiting for something such to happen?

Yes!! its a war, not between countries, not for mere some piece of land, but for our own existence. Doesn’t sound something bigger and serious? 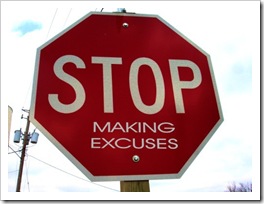 I know many of you feel that the fears about environment shown in movies/ documentaries much exaggerated and also think that its not going to “collapse” in near future if you have left some bulb on in your lawn.

You feel that there are many marriages happening out there with thousands of bulbs and electricity equipments emitting loads of harmful gases. You talk about highly decorated with electrical equipments monuments by Government Officials only. You feel grieve about millions of AC running around the globe sucking environment badly.

I understand that you feel that a small contribution doesn’t matter. Earth Hour and its statistics growing over years (increase in number of people participating per year) are the biggest example that how such small contributions could matter a lot, if spread well.

What will you loose?

If someone says you to do less showoff in your functions, then you feel that you’ll loose the fun of the moment and it will look dull and bore. If someone asks you use public transport rather than using your own Car, then you give him weird look that do you know anything about rush there? If someone asks you to mere share your car with people heading in same direction than using separate cars, then you think about inconvenience in waiting for others when you might get late due to that. If some campaign tells you that you should switch off your engine on red lights, then you think that do someone knows a bit about traffic in India? 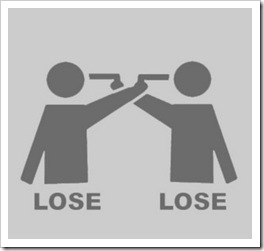 Yes!! its been about inconvenience, whenever such a campaign rise on air.  But tell me what are you loosing? Few bucks less from electricity and a pride to participate in the biggest event of history??? That shouldn’t be heavy on you, I guess.

Are we supposed to stop our work and businesses in that one hour? 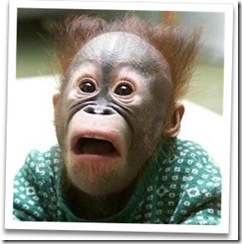 No!!! Earth hour is asking you for only switching off what you find redundant for you and you can manage without for one hour. If you are running businesses, then you could switch off few central ACs for that while, could switch off heavy decorations outside. If you are normal family, then you could all gather in your dining tables with lights off and a moody candle light dinner or even if wish then all watching your favorite shows on Cables or TVs with all lights off. You can enjoy your rare moments on roof of your house/ flat with your family. Its nothing like that you can’t think of a way.

So, who is joining me tonight to celebrate World Earth Hour 2010? 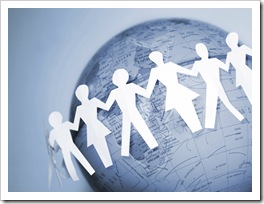