There has been a long gap after last time, I’d received a Nokia E5-00/BH-217 from the great folks (Lydia, Paul & Hugo this time) at Womworld/Nokia and they yet again heard of the child inside me craving for new gadgets. After the white E5-00 beauty, this time the show was in the name of the big Nokia BH-905i (the big brother of BH-905, I’d received in the past along with  the E72).

Don’t be fooled by the big box over which the DHL packet was kept upon, it’s just as big as the ones in the pictures below, not more than that 😉

Sometimes, I think why I love blue so much. Might be because Facebook is blue, Orkut sported a blue theme initially, twitter also had a blue tint or these blue Nokia boxes. Nokia Booklet 3G, Nokia N8-00, then the Nokia E5-00 and now this, the Nokia BH-905i.

Should I open the box or make you people wait till I finish the review? (which wont come soon due to some of my personal issues) I think you also are as desperate to see the looks of it as I was. So, presenting you all the new Nokia BH-905i. 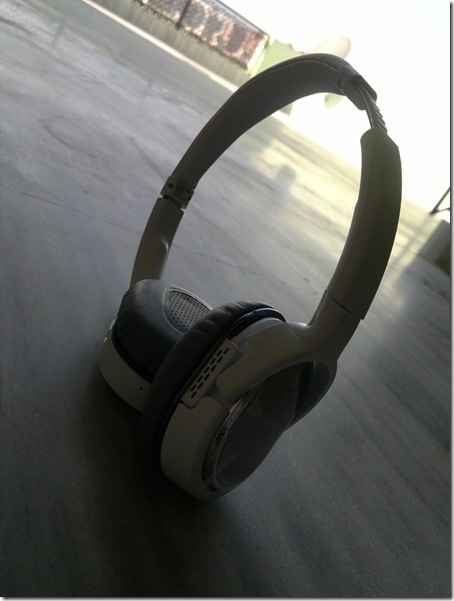 Ok Ok.. you wanna see the complete thing? Here it goes, The unboxing video (one handedly made as there was no one to shoot the video with me and the honour was all mine with my Nokia N8-00 with Auto-Continuous Focus mod).

For those reading this on mobile devices, I guess I better should add the pictures here as many prefer watching videos at home (Though my video isn’t anything grand). So, here are some pics of the goodies inside. 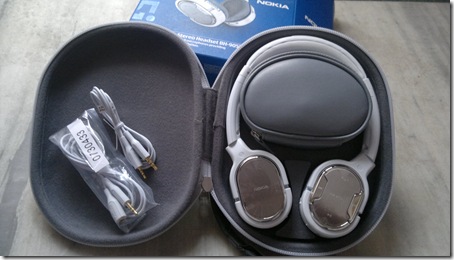 Rest all will come after a little long break. So keep tuned in. While, if you wanna know that how it feels to hear some music or make calls on it, here it goes…