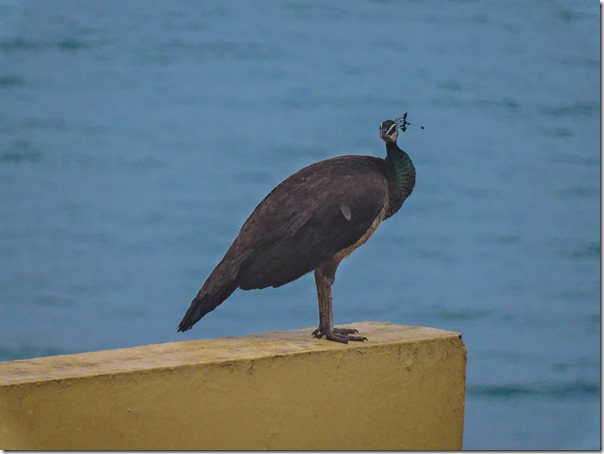 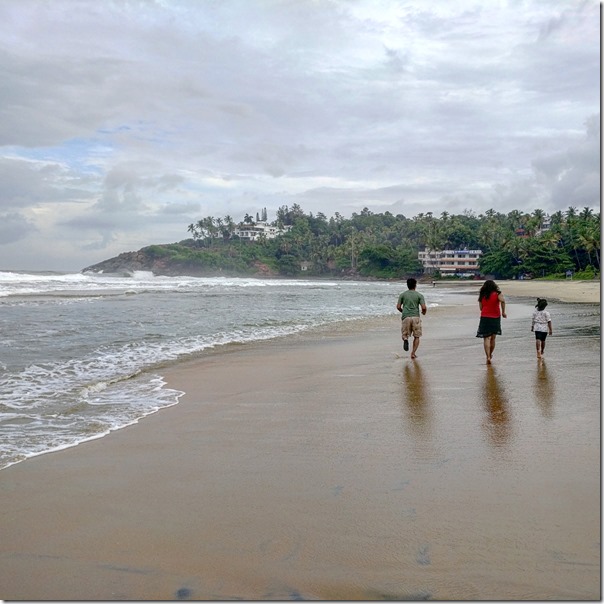 We just couldn’t get enough of sea specially when we knew that this is last bash with sea beach for us as rest of trip wasn’t about sea. It was not just enough but it has to come to an end. 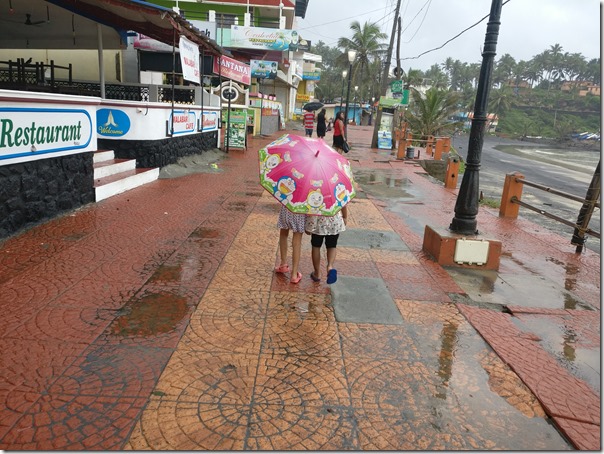 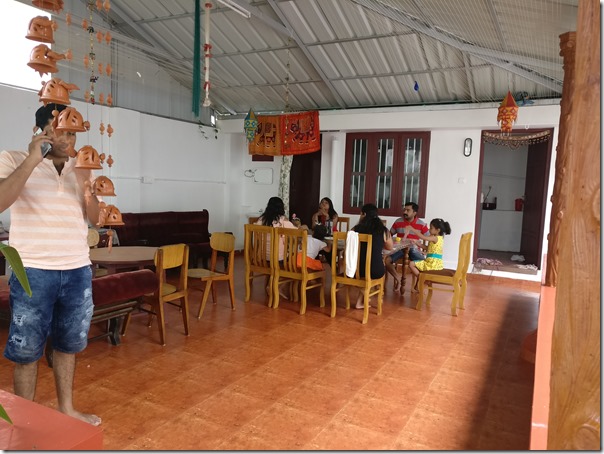 We came back, took heavy breakfast and got ready to leave the homestay. It would have been 9.30 AM when we actually came out of the place.

There was a big lake nearby where we took a short selfie stop and then it was time to drive to Alleppey. The worst drive of this trip considering inside city roads and traffic etc. We avoided accident couple of time due to Ambulances alone. Don’t know what prompts this side Ambulances to go over 100kmph in crowded traffic jumping lanes and all. Are they looking to save or to get more business out of their driving? Not only that I had to take some stops due to office calls as well due to an emergency. 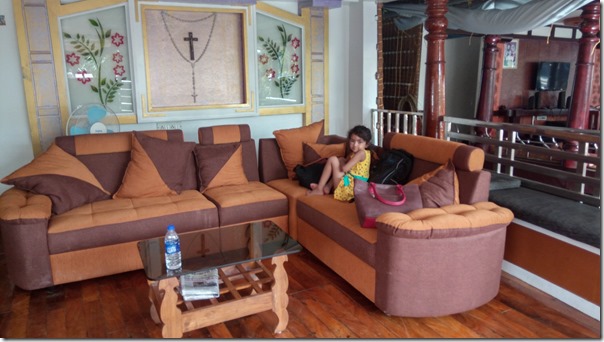 After some back and forth a really long wait before we could park our cars, we were inside the boathouse (the costliest stay in trip, Deluxe 3-4 room suites along with Kerala meals, more than 12k for a single day).

The stay started with scare of ladies and kids as they spotted couple of lizards in the room, bed etc, where response of boathouse caretakers was so casual that its normal here and their kids play with these lizards. We had to communicate strongly that its not acceptable for us and it should be cleared first. 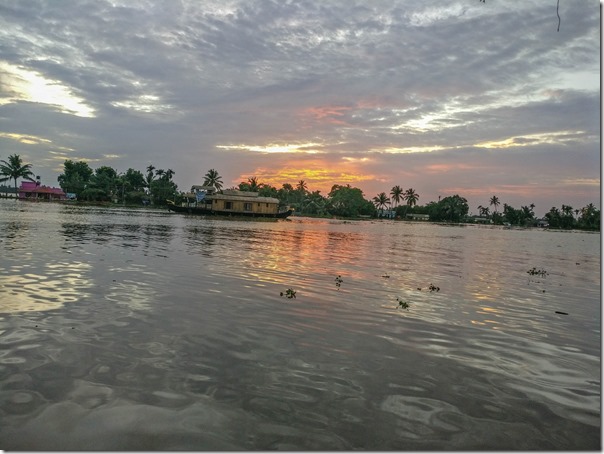 It took some long time before our boathouse could find a parking spot. Don’t really get that how this work, but they go attach their boat with power source with one of the house, pay some to the owner as it would be heavy consumption due to AC in all rooms. Isn’t this commercial activity and charges change accordingly?

Cleanliness in the lake itself was way disappointing, it was almost like system or people don’t really care that its connected to their own livelihood. Don’t really know that how drainage of the boathouse work? Drain to water?

Views, lunch and dinner, the day when ended, we didn’t really knew and the houseboat stay was supposed to be over by 9AM on day next. The boat was already parked by 6PM.

Everyone wanted to grabs those sunrise moments even when our boathouse wasn’t on the perfect location to get the best views. 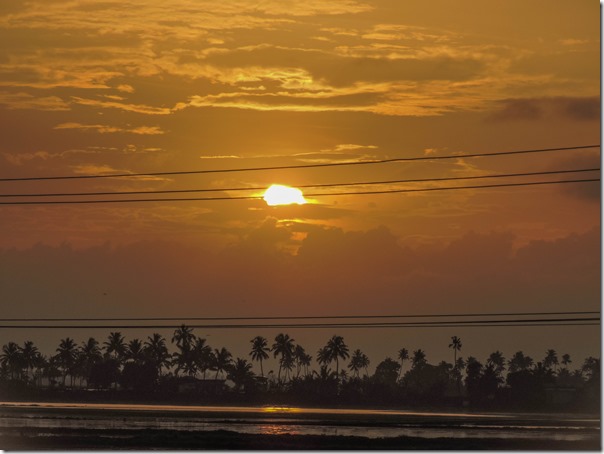 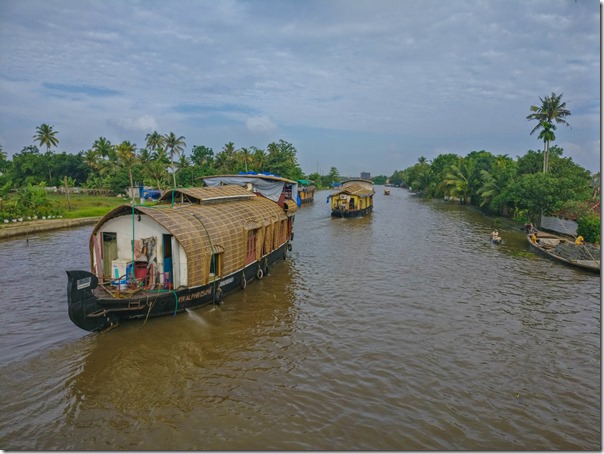 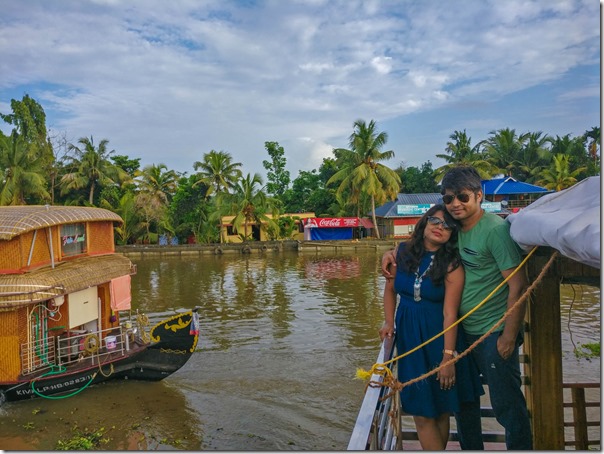 After Breakfast, it was time to say goodbye to boathouse ride which abruptly came to an end by 8.30AM than 9AM. Ladies were annoyed a little but we knew that its logical as even if boathouse comes back to shores, people don’t really pack their bags delaying it further leaving little time for boathouse caretakers to clean it for next ride starting from 12PM.

The next and last destination of this road trip was a two days stay at Munnar. Hills finally after being closed to water for so long.

By 8.45 AM, we left the place and then it was time to deal with traffic and back and forth at one place due to blocked road. We took a 30 mins stop for Lunch at around 11.30 AM and by 12.40 PM we were at the first viewpoint which was Cheeyappara Waterfalls.

Commercial activities around it could have been managed better to keep the natural views but then that’s the story of all places.

Next fall came after half an hour, where we might have spend mere 10 mins and then then it was Tea garden viewpoint where we stayed longer to absorb the beauty. 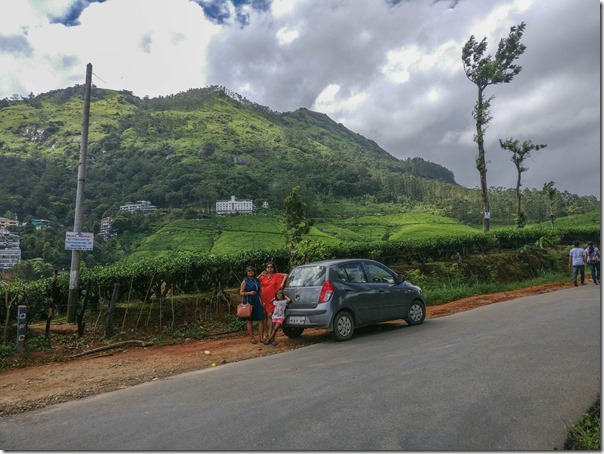 Photos can’t really judge that how magical was the place with greenery and all with a pleasant weather in this hot summer.

We reached the hotel by 3.15 PM, which definitely had a good location and parking. After eating, gents decided to stay at home taking care of kids while females of the group decided to get fruit massage and spa in the nearby spa place. 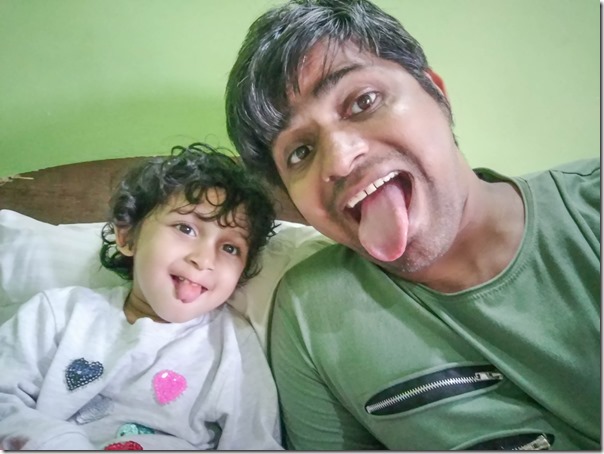 It was end of another satisfying day with a promise for more.