So finally the wait ended by today noon in Noida. As I was reporting since long back, predictions went true and Nokia N900 seen the sunlight of the lands of Tajmahal. Told to hit the stores by June 11, 2010 in a price Rs. 30, 639/- with the same configurations and updated software, the flagship and game changing device ended with a disappointing side here in India that is, due to legal limitations, Nokia not launching it with Skype integrated as we have known about Nokia N900 since long.

Still my complaint remains that what’s the reason to release Flagships late in India that is biggest of the mobile market in the world? The question get highlighted again as Nokia not releasing any special version for India and price is still something India users not gonna absorb that much easily when Nokia N8 already one or two months away. 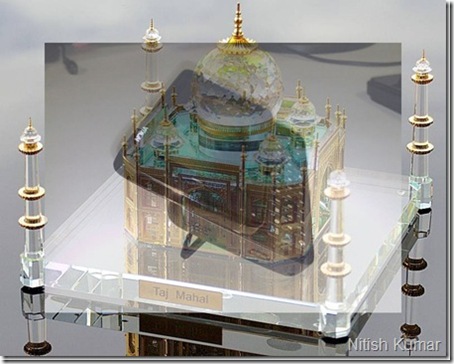 But at the same time, I think I should not  blame Nokia as on how much less price you could have bring for a device that has 32GB Internal memory, 3.5” Amoled Touch Screen and a Full Fledge QWERTY Keypad? Moreover, probably negotiations over Skype capability with Indian Officials might be the reason behind the huge delay of almost 8 months. But still… it was supposed to have a better reception three-four months back, when there was nothing like Nokia N8 was in air. 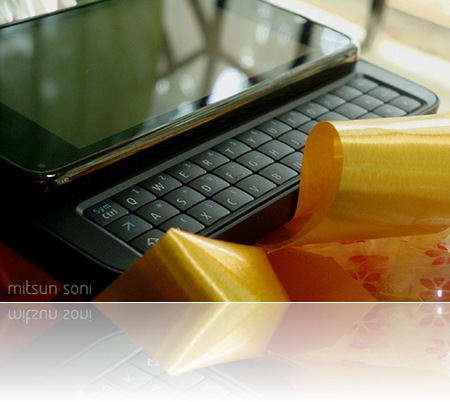 Anyway, leave the negatives apart, definitely Nokia N900 will be known as a milestone for the mobile history and its open source OS Maemo sure has potential to change the entire mobile scenario. For me, still MeeGo or Android aren’t that exciting on that ground as with Maemo, we start like we always knew it nothing looks unfamilier.. just like desktops. It was much easier to relate and apply their intelligence with it for people knowing Linux a little and sure MeeGo even on being open source doesn’t seem to make that much promises exactly.

Many of us, still have reasons to believe that Maemo will survive even in presence of MeeGo and may be at some stage we will be able to install various OS’s on our smartphones ourselves like we do for our PCs or Laptops.

Though eagerness for Nokia N8 launch might have faded this ‘New’ device’s launch a little, but it has to be seen that how much welcome this well awaited device will get. I still have my reasons to prefer it before Nokia N8.