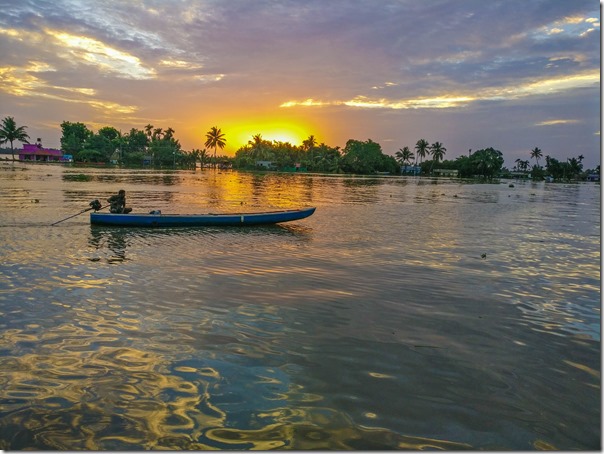 This is just glimpse, a lot more to come from the repository of more than 20Gb of raw photos detailing moments from six individuals and four kids.

The background and planning

It would be the third consecutive time when trips involving families of two sisters (Pooja and Sonia) been setting up benchmarks. The first one was Nainital trip back in 2011, the second one was to Dharamshala last year in march month. Family trips have just another texture than the usual ones and this time, we also had Gaurav family in the mix. Trust me having four kids of this age together means not a single moment of the trip gonna be free.

The trip was planned by Pankaj and Gaurav together mostly till each single booking and arrangement of vehicles etc. My part was limited to suggestion of some venues and  schedule as per Pooja earlier plan of summer trip to Bangalore.

Flight tickets for 24 June to 2 July were already booked in advance long before the trip which was supposed to be a relaxing week with Brothers family and Sister in law family company was converted to a road trip. 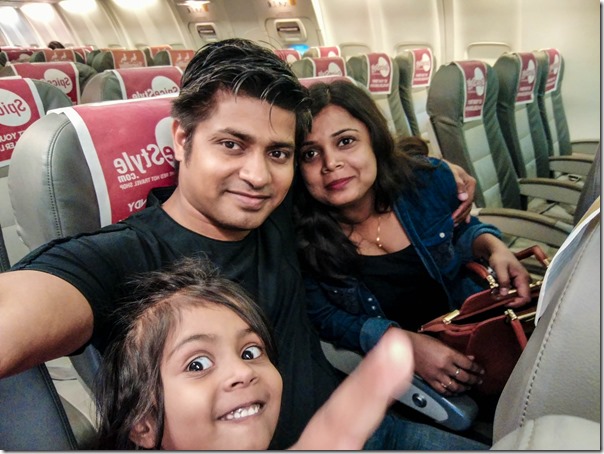 An early morning flight which landed 20 mins before time and we were away from boiling NCR weather at Bangalore. Youngest brother was there to pick us up for the only day which we were getting to spend with them. 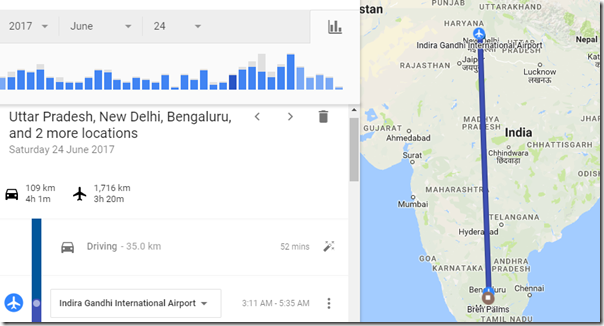 We spent the day with both the brothers and by late evening we had reached to the place of Pankaj where everyone was already getting warmed up for the next day road trip. It was decided to start as early as possible but we knew that when multiple families and kids in mix, its gonna be slippery slope.

Day 2: When we hit the roads 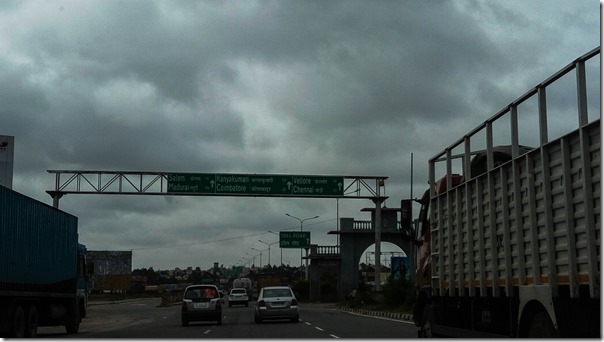 To my surprise, we actually managed to hit the roads by 6.20 AM even if that was late by my way of planning, it wasn’t bad at all, but then the “Totaka” associated with trips involving Pooja and Sonia together was yet to come. 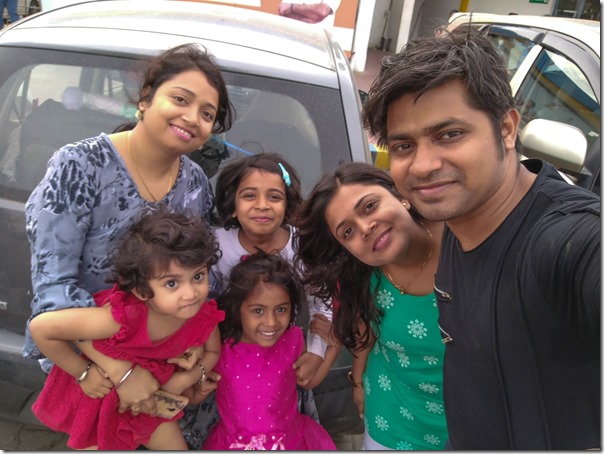 After around 50kms driving we come to know that we have forgotten papers of one of the car, which was sure a big trouble for a week long trip in unknown territory. So the decision was taken that I would stay at Adyar Ananda Bhavan (known as A2B) while Pankaj would drive back home. It was a setback of more than 2 hours as we could move from the place only around 9 AM after proper south Indian breakfast equivalent to lunch. 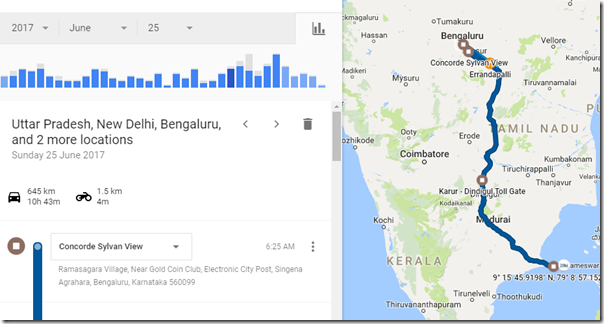 The lunch stop was taken at Karur-Dindigul toll gate at around 1.30 PM means we had driven around 312 kms from Bangalore so far, which was way slower (just above 40kmph) by standard of perfect roads on that route, but ok considering the case of missing 2.5 hrs due to docs saga. 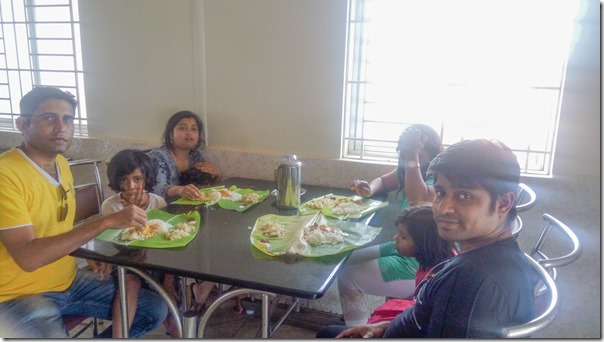 We stayed there till 2.15 PM at least before resuming the pace again. There was another trouble with one of the vehicle facing battery issue and needed to push in case stopped. 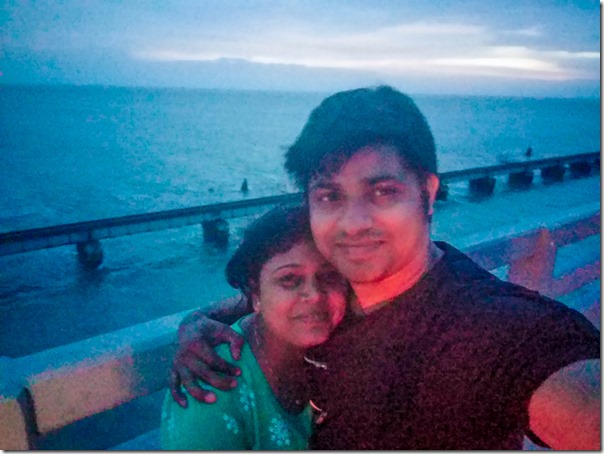 Next 270 kms were covered in little more than 4.5 hrs (thanks to Gaurav for covering last 100kms as I was kind of sleepy after the lunch) and we were at Pamban bridge by 6.45 PM with decreasing light for photos. We spent a few mins as this was first view of sea for Pooja and Shaanvika and not giving enough time to the kind of view that particular bridge offers would have been a crime. 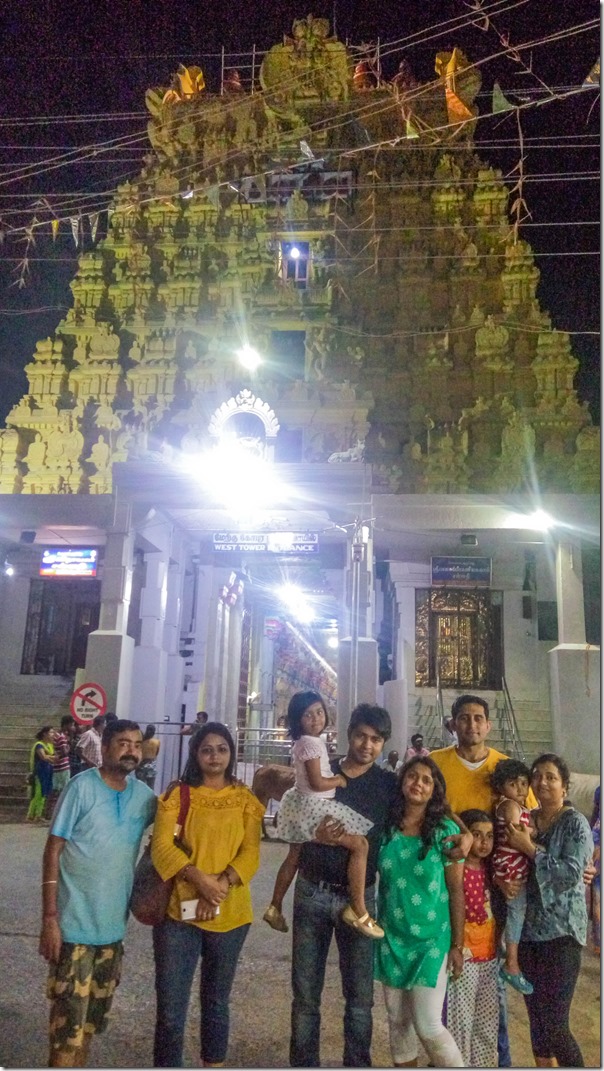 We would have checked into the Blue Coral Cottage by 7.30 PM max and then was time to get bath etc to freshen up after a long road trip. Then it was time to find a good place for dinner which may suit us and kids around. After dinner, we might have been back at our rooms by 9.30 PM around to take complete rest to get ready for tomorrow.