Its been enough long since I didn’t came back  about the much awaited Nokia N9 post, the Layman’s Take on Nokia N9, but I wanted to assure you that I wasn’t lost and was exploring the beauty from the most critical angles, so that you can get a view beyond the praises, beyond the technicalities… beyond the background stories … beyond Meego’s Future etc.. just a practical and real life plain view about the device and here I am .. back again.. 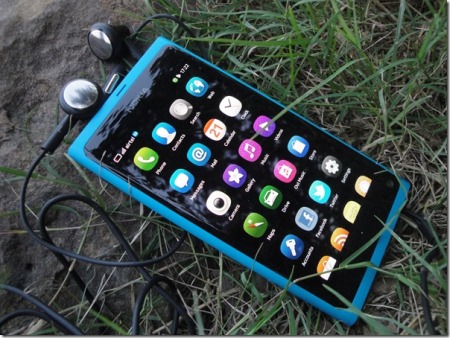 What will you do if …

Yes! this been exactly the thing with Nokia N9, when it was waiting for its turn to come out in lights.

Odds from whole universe been tiding their hands against this lonely warrior. Big tech blogs were habitual of discarding anything from praises, if a name Nokia attached with it. Think of the adrenal in your veins when you know that people are ready to discard you even before giving you a tiny chance, leave the talk of a fair chance, think of the thoughts going on inside, when you know that even your company don’t want to launch you all over the world and just want to pass it on?

Do you know, what Nokia N9 did?

It did something that only heros do, like Beethoven did, with composing legendary music even when he went medically deaf. Nokia N9 stood tall in front of all the odds and turned around the things single handedly.

Its been long since when we heard literally hundred percent reviews about a Nokia filled with adjectives only and when it happens then if it tempting you to know about it “more and more” then you are perfectly sane. After all, when people like Gizmodo, who even refused to review Nokia N8 (still the best Nokia phone for me till date), feel tempted about it, then why should you hide your lust for it?

I had every reason to  literally beg for this gadget pornography and thank to kind people at Nokia, I wasn’t denied like always.

But who was I?

The one who started his mobile blogging with almighty Nokia N900 and still dreams about that “old” resistive device only, I was obviously not surprised by the praises coming in the way of Nokia N9, knowing that it was successor to Nokia N900 itself with removal of most of its shortcomings (not all).

I was obviously not starting afresh here. I had my own expectations, coming from Nokia N900 and Nokia N8 combined, let’s see what I felt about the device, but I should warn you that once you click the Read More link, you are into a post that is as big as around 11000+ words, more than double larger that any other review I posted till date..

After seeing the boxes of Nokia Oro and Nokia X7 likes, I was already aware of trend and Nokia N9 wasn’t any different either, only slightly bigger box than device’s front face itself.

I think we all always liked this kind of approach. 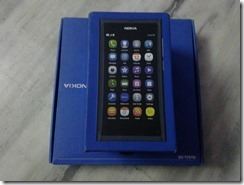 Compared to Nokia N8 box, I was presented with a much compact box for the screen size wise bigger device (just similar to Nokia X7). 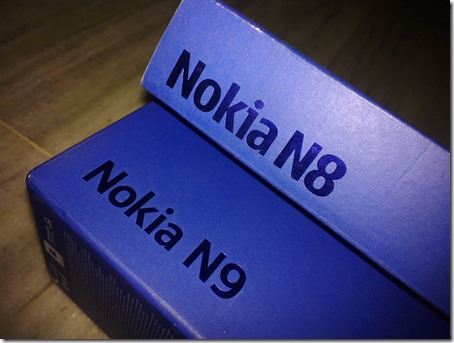 But still it was good to see the favorite blue of NSeries back with the same footprints.

What would have been the appropriate moment to use stop motion at Layman’s Take for the first time.

As about the content, then knowing the fact that Nokia N9 doesn’t come up with USB OTG or HDMI etc, I wasn’t expecting a big fat list of contents inside and it came out to be similar with some noticeable changes. 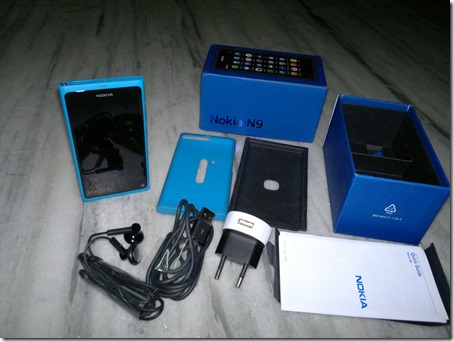 It was good to see the inclusion of Rubber cover for Nokia N9 polycarbonate body, which actually fits the Nokia N9 quite well and matches the Cyan unit exactly (I wonder how beautiful Dark Grey Black unit gonna look like).

First the awareness of the fact that Nokia N9 uses a micro-SIM, it was the charger Nokia AC-16 that got me smiling. This device definitely going after something (Read iPhone here

). One of the very eco-friendly, compact and beautiful designs, the charger will surprise you by its performance as well (No wonder, it’s part of Nokia Fast charger lineup).

Like the charger itself, even the USB cable was something different than the one I got with Nokia N8 and others. I mean same specs etc but just a little change in shape. 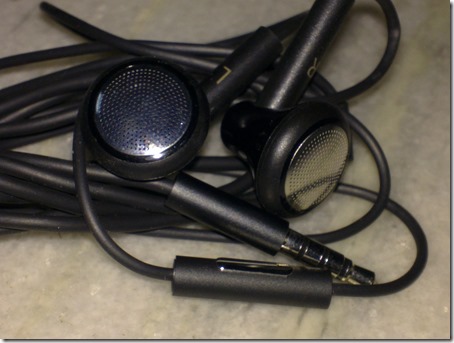 Considering the minimalistic nature of the device, Nokia decided to provide a sleek stereo headphone with it. Nokia WH-901 might not showing off those loads of controls built in, but the clarity of voice is unmatched even on highest of volume. Though I have some issues with the shape itself, which was hard to my ears and this time, it didn’t packed any ear buds either.

*Note: I took the last two shots with Nokia N9 camera itself. Works wonder for Macro Shots, even better than Nokia N8 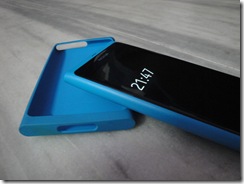 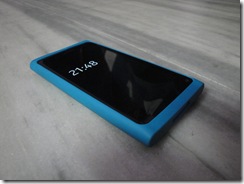 As I said earlier, the leaflet Cover was an interesting piece of design. Makes no compromise with the beauty of the masterpiece itself and yet protect it at the best. Though its polycarbonate body (kind of hard plastic, but no nonsense gimmick alone and doesn’t feel like plastic even for a second) should serve one as a timeless material, but in practical, the metal on back camera wont have that kind of luck. So it would be a wise choice for many to keep it on.